Manufacturers in Business Ecosystems: Who Drank My Milkshake? 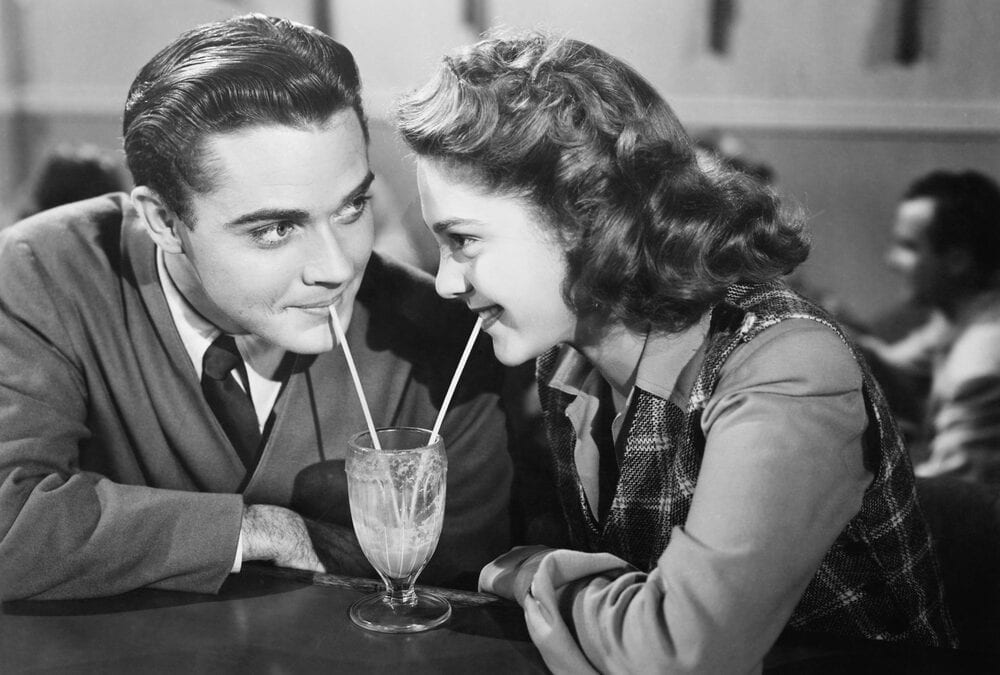 In the 2007 movie There Will Be Blood, a character explains how directional drilling can drain the oil reservoir under someone else’s land.  “I drink your milkshake!” he proclaims, to the dismay of the character whose oil profits have vanished.  With similar dismay, many manufacturers have seen their profits drained away by other companies.

Many of the great American manufacturing companies of the 20th century have fallen on hard times.  GM, US Steel, General Electric and more are now shadows of their former glory.  Those that have thrived in this century (such as Apple, Intel, Honeywell, John Deere, or Rockwell Automation) tend to either lead or play major roles in one or more of the business ecosystems in which they participate.

Consider Apple, now one of the world’s most valuable companies as measured by market capitalization.  Apple makes the lion’s share of profits earned in the smartphone industry, and they are the most profitable large-scale OEM in the world.  Especially for a manufacturer, Apple is very profitable.

But is Apple really a manufacturer? They outsource nearly all their production and assembly — Apple does not actually build their phones, pods, computers, or much of anything else in their product suite.

If they are not, how then do they manage to drain the profit pools of most of the manufacturers in the smartphone industry? Why can’t most of the companies who actually build all those chips, iPhones and iPads extract more value from Apple?

Only by holding the commanding heights (privileged positions) in a thriving ecosystem, including a manufacturing ecosystem, is Apple able to collect most of the profits in the smartphone business.

The famed Apple product and services ecosystem consists of devices (mostly iPhones, iPads, Mac desktops & laptops, and wearables (Apple Watch, AirPods)) and their key components (especially chips); operating systems, standards, & APIs; software applications and services; and a software development community.  The attraction of the ecosystem is the interoperability and ease of use of its elements — “it just works.”

Apple’s manufacturing ecosystem is also extensive.  Apple designs its products, sets standards for and governs much of the supply chain several layers deep, and has other companies in the ecosystem manufacture components and assemble most products.  Key hardware and manufacturing members of the ecosystem include Foxconn, TSMC, ARM, Intel, AMD, Samsung, LG, NVIDIA, Broadcomm, and many more.

Apple governs this ecosystem by occupying the key roles:  As the OEM (and direct seller of many devices), Apple controls access to the customer.  As developer of the operating systems and core applications, Apple sets the standards, defines the APIs, and controls the platforms on which Apple products and services operate.  As designer of the products and the systems-on-chips (SOCs), Apple optimizes both hardware and software to achieve better performance for cost.  As system integrator, at both the device and ecosystem levels, Apple is able to ensure that participation in the Apple ecosystem is always on Apple’s terms.

Because Apple controls both the software and hardware, they are able to sell software embedded in proprietary hardware — and realize the profits on either the hardware or the software (depending on what is tax-advantageous).

Apple did not start off controlling their own smartphone ecosystem.  Indeed, they were late entrants to smartphones, with relatively low volumes — at first.  But Apple crafted its smartphone ecosystem, then over time merged the rest of its offerings into it.  This demonstrates one doesn’t have to be the market leader (at the time, that was Nokia— remember them?) to begin building a viable ecosystem.

Apple’s example has important implications for other manufacturers:  if you want to earn sustainable returns, you too need to figure out how to define and control key roles in viable ecosystems.  This is especially urgent in the age of the Internet of Things (IoT) — as more physical products are imbued with networking capabilities, “dumb” (no computational or networking capabilities) products are likely to be increasingly commoditized.

These are fundamental issues strategically:  Where to Compete, and How to Win.  “Where” is not only which products, for which customers, in what markets and geographies; it’s also where in the value chain and where in the ecosystem.  “How” includes all the strategic actions described above, but especially regarding ways to be a more important player in the ecosystems in which you participate.  It’s not going to be enough to be “the low cost producer.”  Not for long, anyway.